Nuova Cappelletta was founded by Giuseppe Fracchia, born on 19 March 1901 in the town of Quattordio, not far from Vignale Monferrato.

Son of farmers, thanks to the earnings of the father small vineyard, Giuseppe graduated in Engineering in Turin, emigrated to the USA, where was hired by GE in Schenectady, NY, where he focused on electrical and insulating technologies.

Giuseppe soon came back to Italy where he started several manufacturing Companies near his home town, together with his brother in law Cesare Pettazzi, reaching an employment of around 4,000 workers by the 1960s.

In 1965 Giuseppe purchased the land of Counts Callori in Vignale Monferrato and started Nuova Cappelletta, to pursue his dream of quality agricolture.

In the early eighties his daughter Adele Fracchia Uslenghi converted the farm to organic and biodynamic agriculture.

The effort was not only to avoid the use of chemicals but also to promote a more aware method of cultivation with the permanent target to increase and preserve the land fertility.

Today her son Alessandro is the full time manager of the estate, and he continues the tradition of innovation in respect for nature. 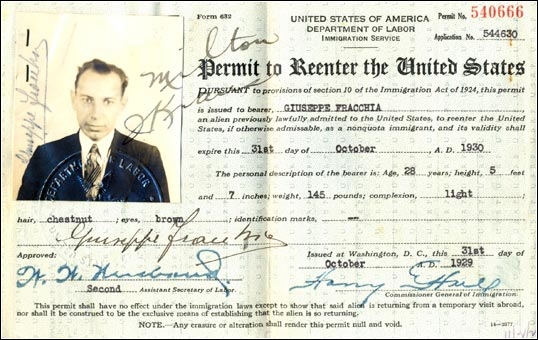